▣ Game Features
A3: STILL ALIVE offers various competitive PvP battle modes that players can enjoy solo or with a group.
▶ Dark Presence: Open-field 100 vs 100 large scale battle mode with unrestricted PK between two teams in the darkness! ◀Fight to survive under the darkness of a red moon.
Beware! Your allies or guild members might suddenly become enemies!
Try to survive the darkness with your team by defeating berserk players!

▶ Battle Royale: A survival game mode that ends with a sole victor. ◀
A real-time battle for survival where 30 players fight under the same conditions!
Experience the tension that comes with fog of war as the battlefield shrinks with every passing moment.
Earn rare and exclusive loot by becoming the final survivor!

1. Logout related fixes: Even if there is no action for more than 30 minutes, you won't be logged out.
2. The app icon has been changed.
3. Other minor bug fixes
※ This update is not mandatory. 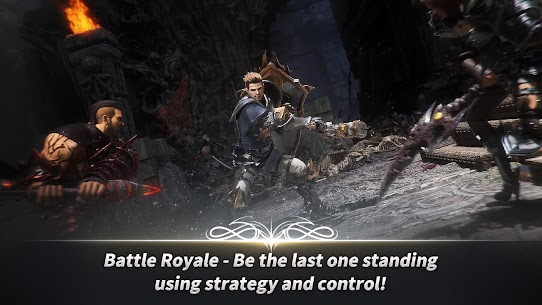 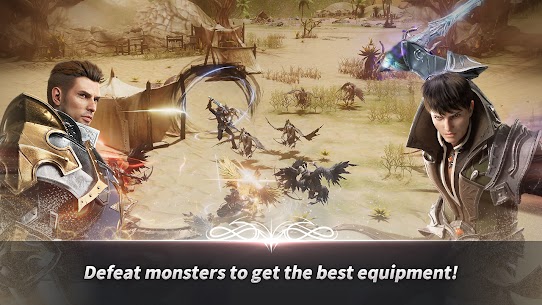 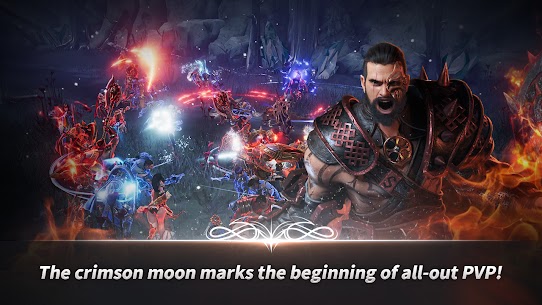 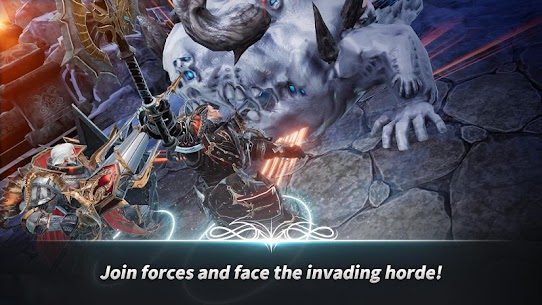 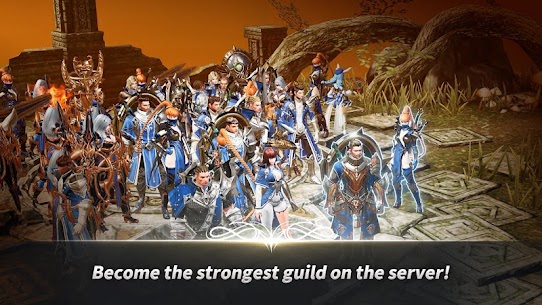