Fist of the North Star (Japanese: 北斗の拳, Hepburn: Hokuto no Ken, lit. “Fist of the Big Dipper”)[a] is a Japanese manga series written by Buronson and illustrated by Tetsuo Hara. It was serialized in Weekly Shōnen Jump for 245 issues published from 1983 to 1988 and initially collected in 27 tankōbon volumes under the Jump Comics imprint by Shueisha. Set on a post-apocalyptic Earth after a nuclear war, the story centers on a warrior named Kenshiro, the successor of a deadly martial art known as Hokuto Shinken, which gives him the ability to kill his opponents by striking their secret vital points, which often results in them dying in an exceptionally violent and gory manner. Kenshiro dedicates his life to fighting against the various gangs, bandits, and warlords who threaten the lives of the defenseless and innocent, as well as rival martial artists, including his own “brothers” from the same school.

Fist of the North Star was adapted into two anime television series produced by Toei Animation, which together aired on Fuji TV and its affiliates from 1984 through 1988, comprising a combined total of 152 episodes. It has since expanded into a media franchise, including several anime films, a live-action film, OVAs, video games, and a series of spin-offs centering on other characters from the original story. It also has a number of video games and pachinko machines produced by Sega Sammy. 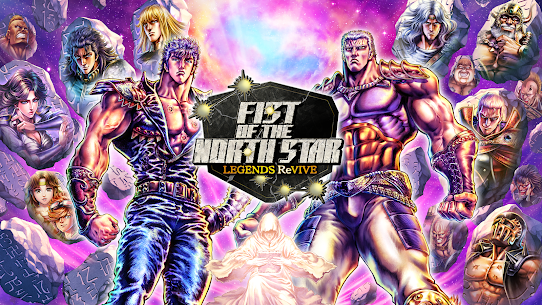 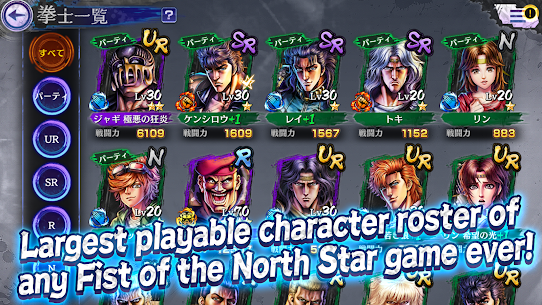 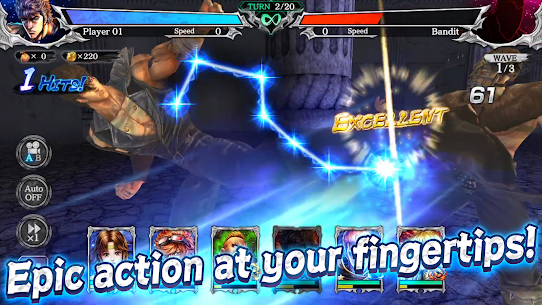 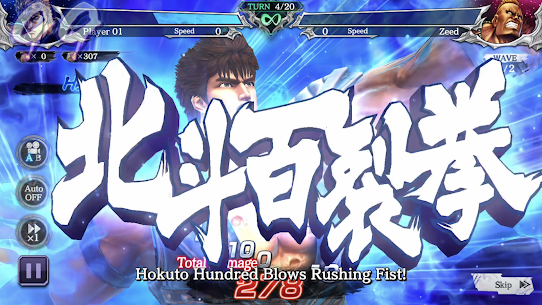 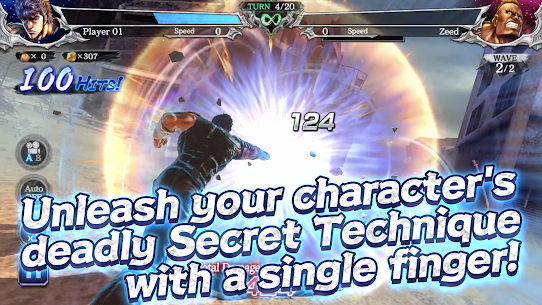