Command your survivor squad as you battle waves of grotesque monsters night after night while scavenging for supplies and growing your city’s fortification and population.

SCAVENGE. STRENGTHEN. SURVIVE.
Daytime is a safe time for your squad of survivors. Whilst the horde rallies, send your team on quests for loot, weapons and recruits before night falls.
Build, grow and upgrade a sizable city for your savvy survivors, and pimp out your army with superior super weapons and stat buffs.
Daylight dies and your setup is put to the test. Actively position your team as the battle commences to protect gaps in your fortification and manage the onslaught as you’re attacked from all sides!

DYNAMIC DOWNFALL
– Keep a keen eye on the weather as you live through the seasons. Snow, rain, heat and more, all impact the behaviour of your enemy
– It’s survival of the fittest with pockets of resistance all over the globe, all competing as the enemy grows stronger each night. Surpass your rival cities by surviving the longest!

There’s no ‘I’ in teamwork and in this world, there’s no last man standing either! Join your fellow survivors in the only digital places remaining, apocalypse:
Facebook – www.facebook.com/SurvivalCityGame/ 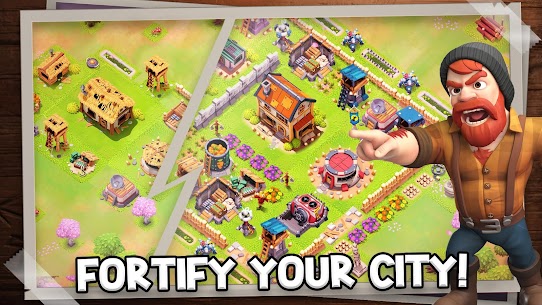 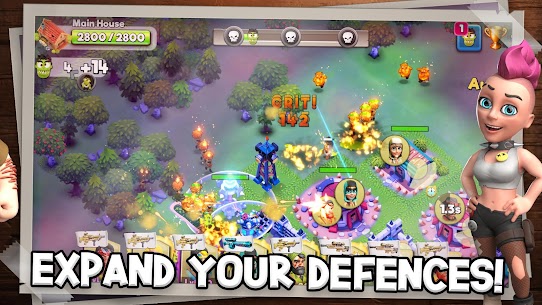 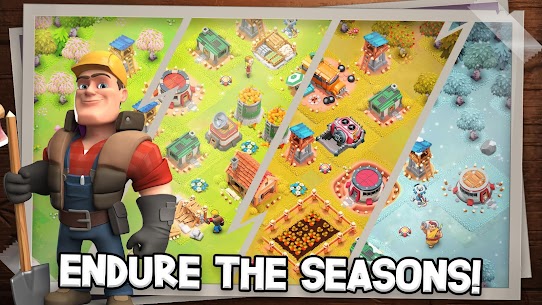 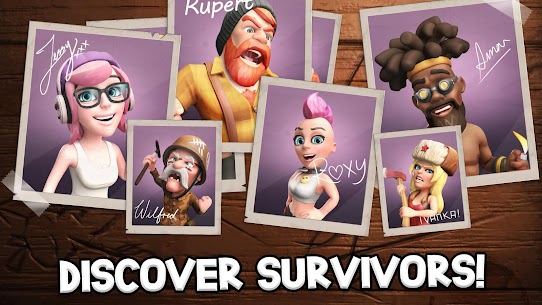 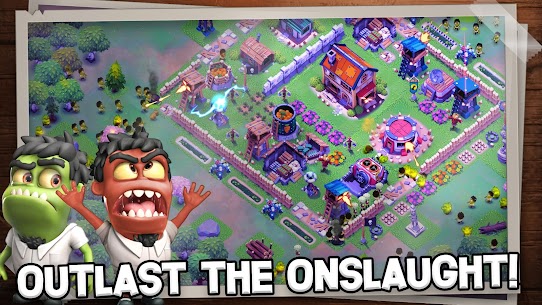